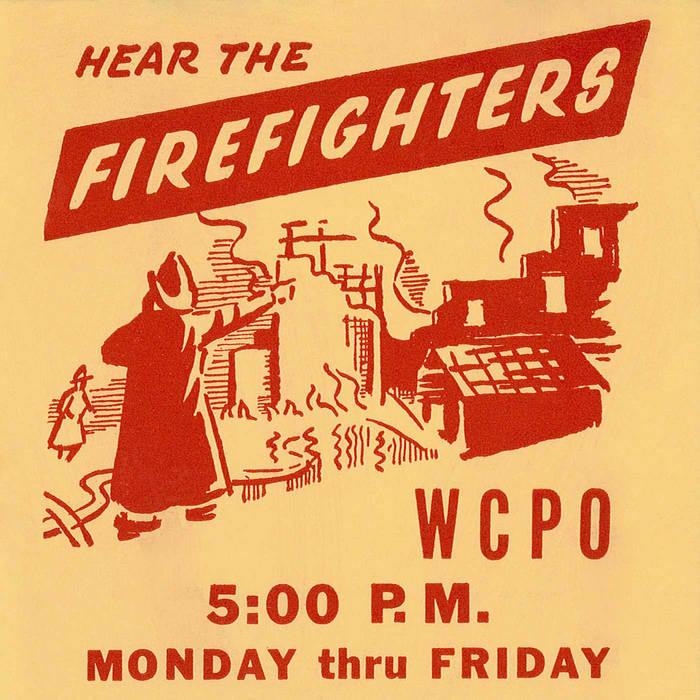 Radio was once king and Cincinnati was a major center for the industry thanks to the Crosley Corporation and the WLW Radio Station. Shows like The Lone Ranger and Dick Tracy entertained children and adults alike. Cincinnati contributed to this genre in part through the imagination of William F. Holland.

In 1948, Holland, the owner of a Cincinnati-based advertising firm entered into an arrangement with NBC to produce a radio program that would tell the exciting stories of firemen and help spread the important message of fire prevention in the community.

Holland’s radio program was called Firefighters and it followed the experience of Rookie Firefighter, Tim Collins. Collins had returned home from service in World War II and worked to get a position in the fire department in which his father had served. Tragically his father had died in the line of duty when Tim was a boy. Each episode draws the listener further into Tim Collin’s experiences as he develops into a notable firefighter.

Bandcamp Daily  your guide to the world of Bandcamp